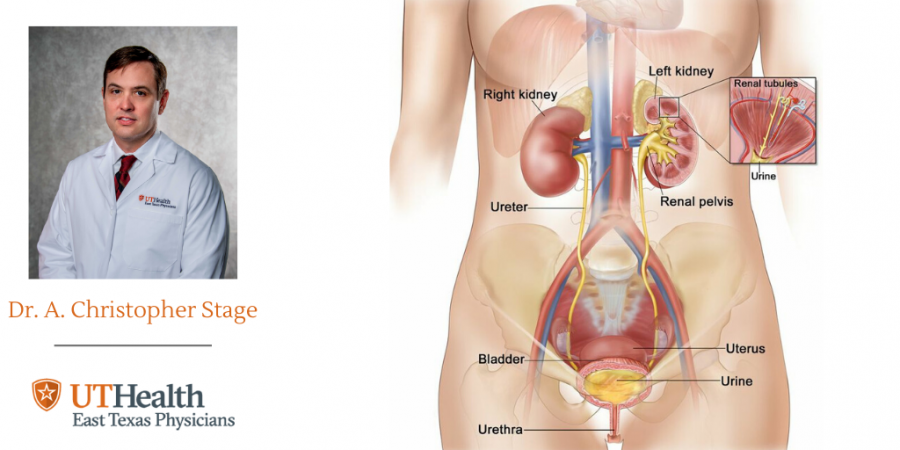 In this period of uncertainty, many patients are understandably hesitant to seek timely medical attention. This is even truer regarding referrals to specialists, such as urologists. However, we must all weigh the risks and benefits of these actions and not simply ignore or postpone potentially dangerous warning signs.

Anyone who has had an acute kidney stone attack can attest that no thought was given to delaying medical attention. Complete urinary retention, or inability to void, produces severe pain and distress also. In the absence of such severe symptoms, though, what are some other urologic diagnoses that should be dealt with in a timely manner?

Blood in the Urine (Hematuria)

Hematuria can be further divided into that which can be seen with the naked eye (gross) versus only seen under a microscope (microscopic). As may be expected, gross hematuria is much more likely to be associated with a serious condition, including cancer. One of the problems is that although alarming, patients may tend to ignore gross hematuria if it only occurs once or twice and goes away. All too many times we as physicians have seen poor outcomes which could have been prevented if dealt with when symptoms first arose.

There could be several different causes for blood in the urine, including urinary tract infections (UTIs), urinary stones and most importantly cancer, especially bladder cancer. Hematuria is generally evaluated by a urologist using cystoscopy, a test to visualize the inside of the urethra and bladder with a small camera, and upper tract imaging, commonly a computerized tomography (CT) scan of the abdomen and pelvis region of the body.

In 2020, there will likely be more than 80,000 new cases of bladder cancer diagnosed and roughly 18,000 deaths. Like so many other cancers, early detection is key, and an episode of gross blood in the urine can be a critical warning sign. Microscopic hematuria also may be an early sign in a smaller proportion, but should not be left unchecked.

Bladder cancer, usually transitional cell carcinoma, is more common in older age, with approximately 90% occurring after age 55. It is also more common in males than females and Caucasians over other races. Smoking (as well as smokeless tobacco) is the most prominent risk factor for bladder cancer, and may lead to half of all cases. Everyone knows about the link between smoking and lung cancer, but few realize bladder cancer is the second most common smoking-related cancer. Other risk factors include links to the medicine Actos, arsenic exposure in water and chemicals in certain industries such as painters, machinists and heavy dye exposure.

The flank is the area of the mid lateral back just under the ribcage. In the case of a severe kidney stone attack, this would rarely be ignored. However, it can be more subtle or mistaken as musculoskeletal back pain, especially given a history of pre-existing back problems.

Flank pain is often produced by blockage of the ureter (tube that connects the kidneys to the bladder), frequently from a passing stone. Sometimes the pain can be variable, or subside for fairly long periods, even days. During this time, the kidney could be undergoing significant damage.

A non-contrast CT scan is the method of choice for initial evaluation. Common signs of a kidney stone include location on only one side, sharp pain and often radiation in a “band” around the front of the abdomen. There is frequently associated nausea or vomiting and sometimes fever, which can be a serious finding.

If you are experiencing these or other concerning symptoms, please reach out to your primary care provider and request referral to a urologist.